After a successful weekend in the French XCC and XCO Championships, the KTM Vittoria Team is heading to the fifth round of the Lenzerheide MTB World Cup in Switzerland with the goal to perform on the international scene. 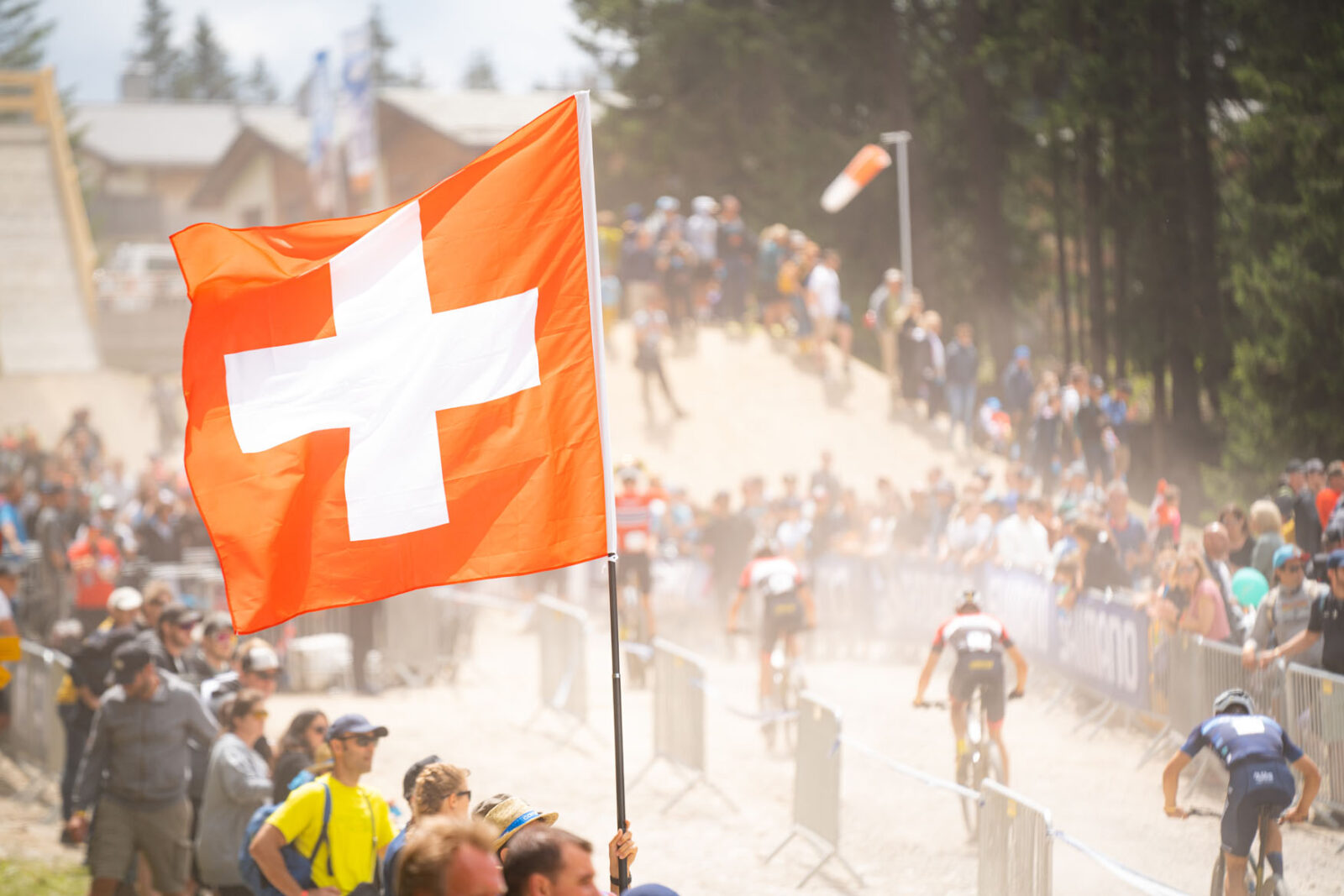 This Lenzerheide track is not easy for all riders. It includes a long physical climb leading to technical portions, all at 1500m altitude. The key is to keep lucidity and a little freshness to make fire! Race stories from KTM Vittoria Team riders. 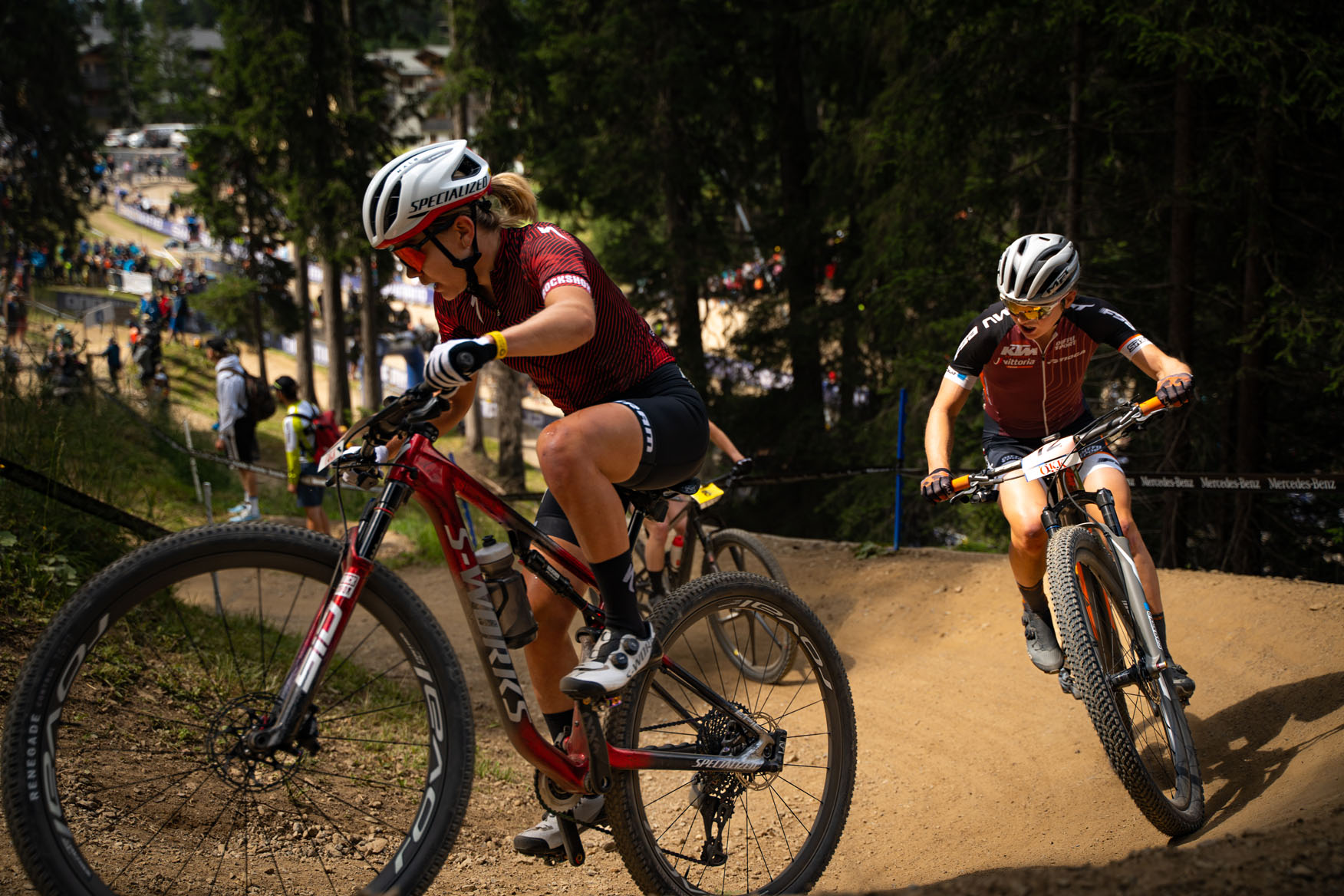 XCC : Start in the center of the 2nd line, under the Swiss sun. At the first turn, a mess forced Léna to get off the bike. She passes 31st in the first split. It is hard on the head but nothing is over. She remobilizes and tries to get back on her feet as quickly as possible. The course is very rolling so it is difficult to catch up. On lap 4 she moved up to 24th place. At the front, the successive attacks push the pace to the highest, she enters the top 20 on the 6th lap. At the start of the last lap, she is still 18th and sprints to this position against Laura Stigger. It will be a 3rd line start for Sunday.

XCO : With the results of the short track, she goes to the 3rd line. She places herself on the far right to move up places from the first climb. She enters the top 20. A first group of 5 forms at the front, then 3. The pursuit is organized. Léna tries to stand out on the physical portions but the gaps are already there. She gets on the train, manages her race and will cross the finish line in 20th place, alongside Emily Batty. A difficult race on a track that Léna does not particularly like, the head is already in Andorra for the next round. 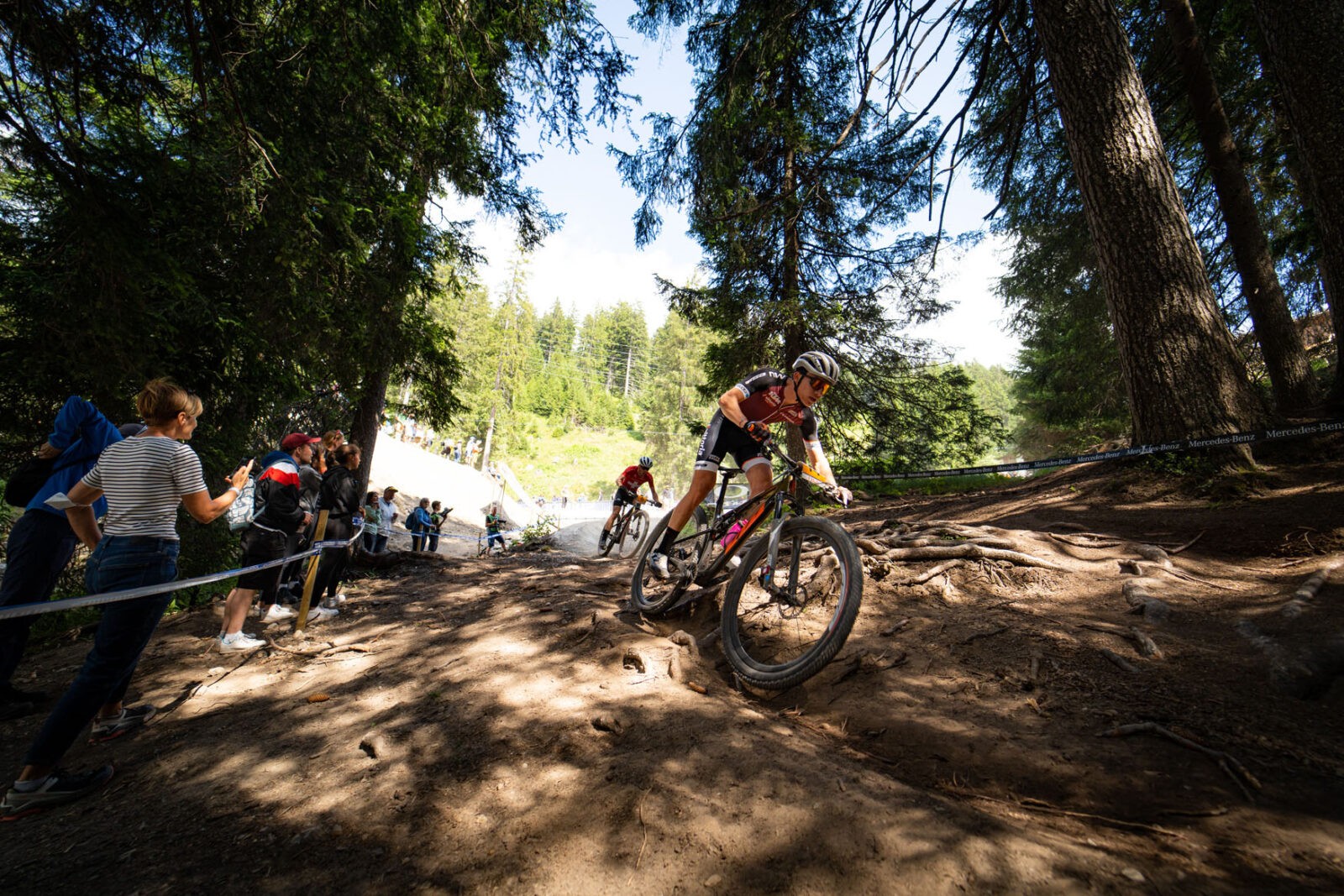 Mathis feels that the track may suit him, he who perfectly combines watts and technique. The goal? To do even better than the 10th place of Léogang. And that’s exactly what he’s going to do. He is in a great day and feels that his state of form is at its highest. By placing himself at the front of the race from the start, he played with the best guys and take a very great 4th place, just 1’20 behind the unbeatable Chilean Martin Vidaurre, winner for the fifth time in five races this season. This performance puts him in the top 10 overall!

Maxime Loret, on the right line ! 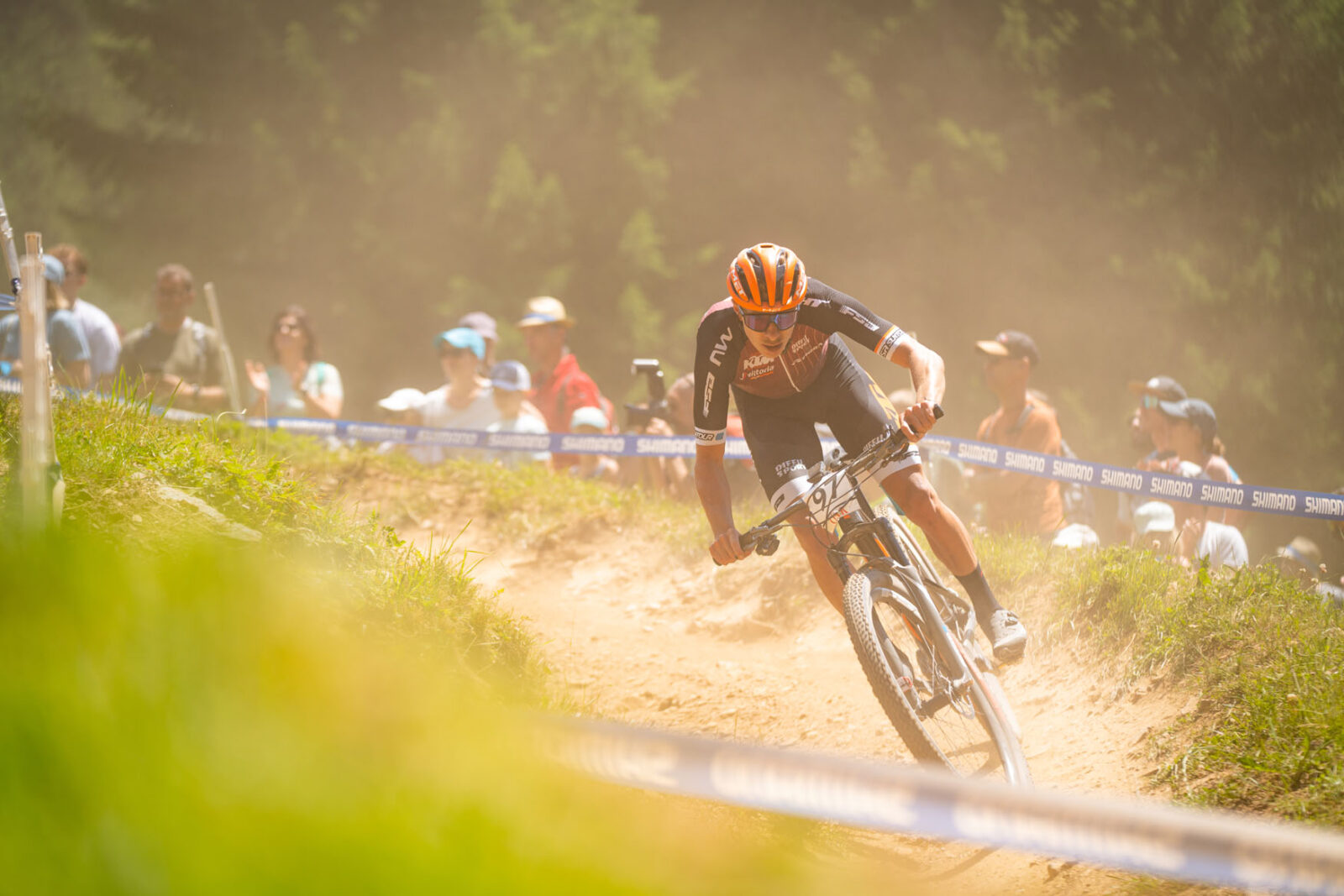 Still boosted by his victory the previous weekend in the French XCC Championships, Maxime feels that the sensations are good on this course which he appreciates. The only downside is the start in 97th position… We’ll have to jostle! Something that he applies to do since he manages to make a comeback race on this Swiss stage. Over the laps, he doubled, chose the right lines, made the watts speak, enjoyed the technical portions, felt that the form was there and came to sign his best performance in the World Cup of the season, in 35th position. . 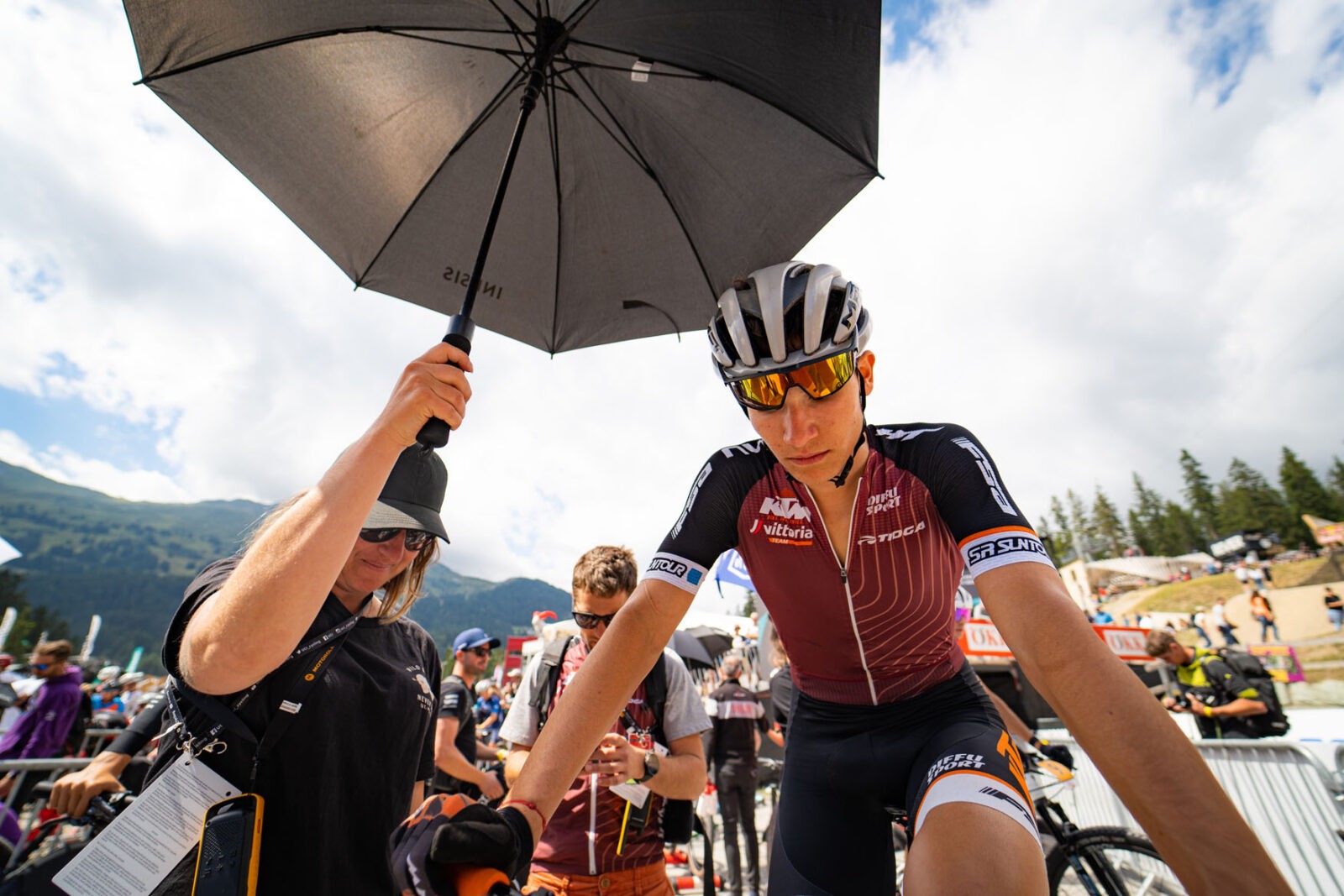 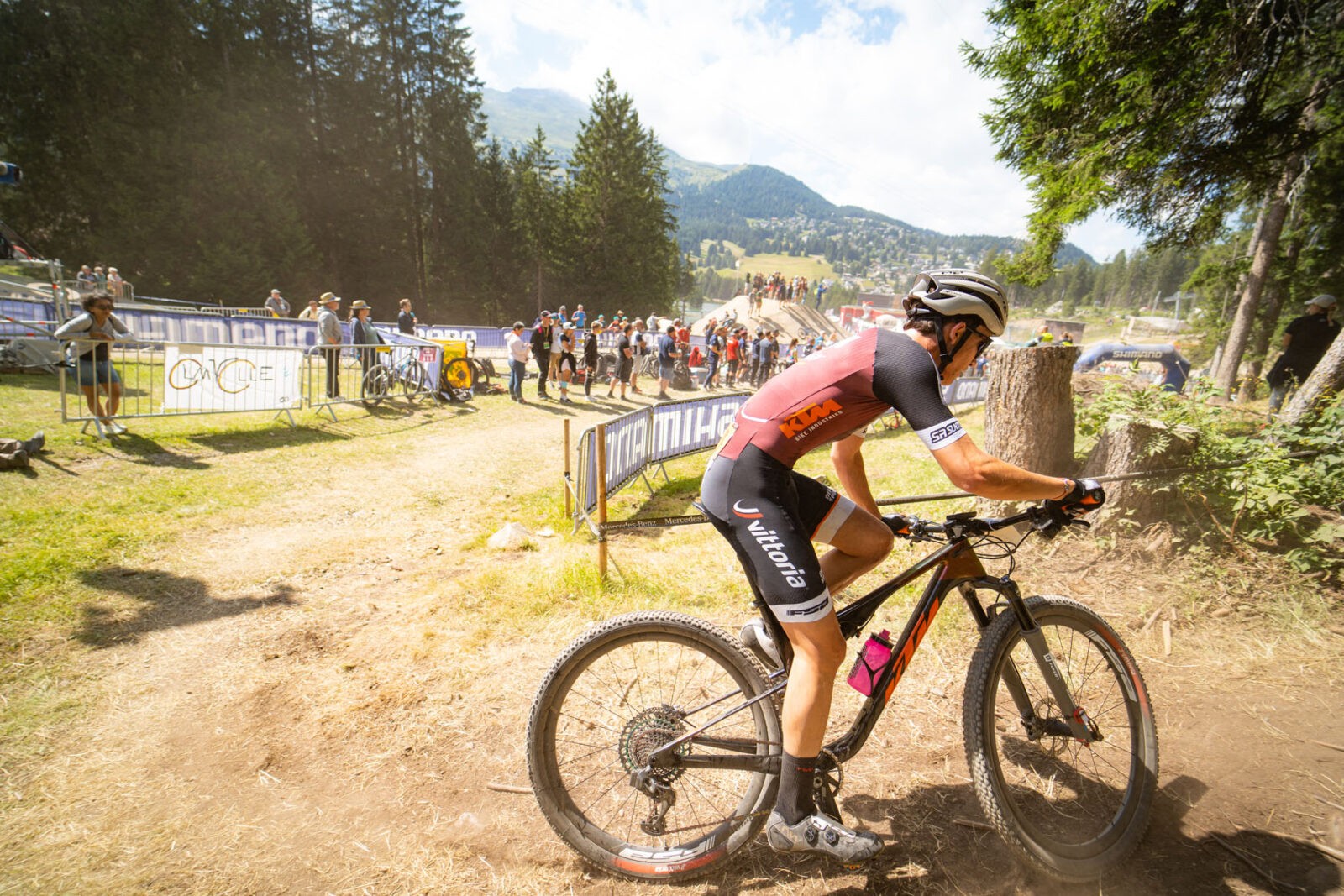 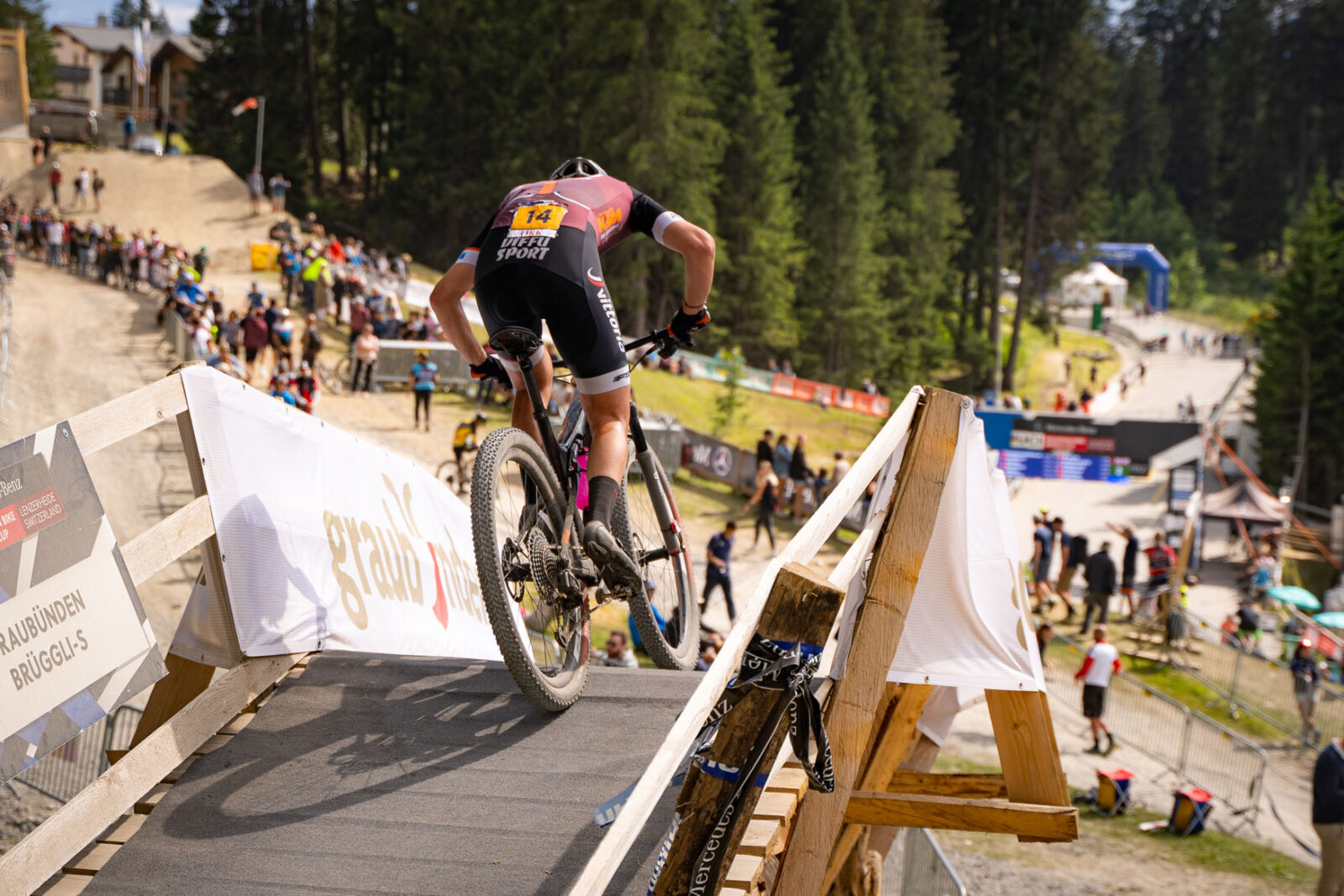 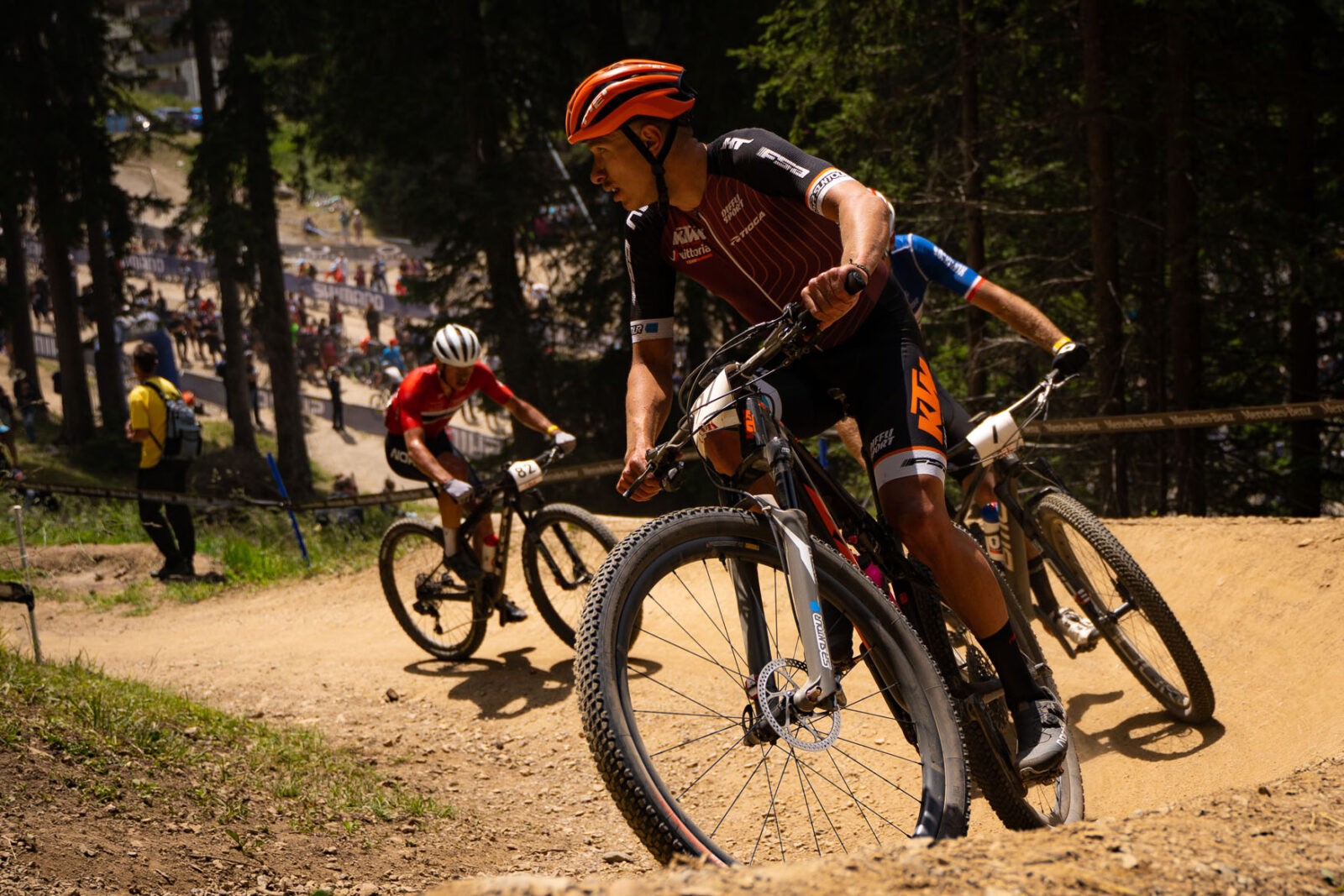 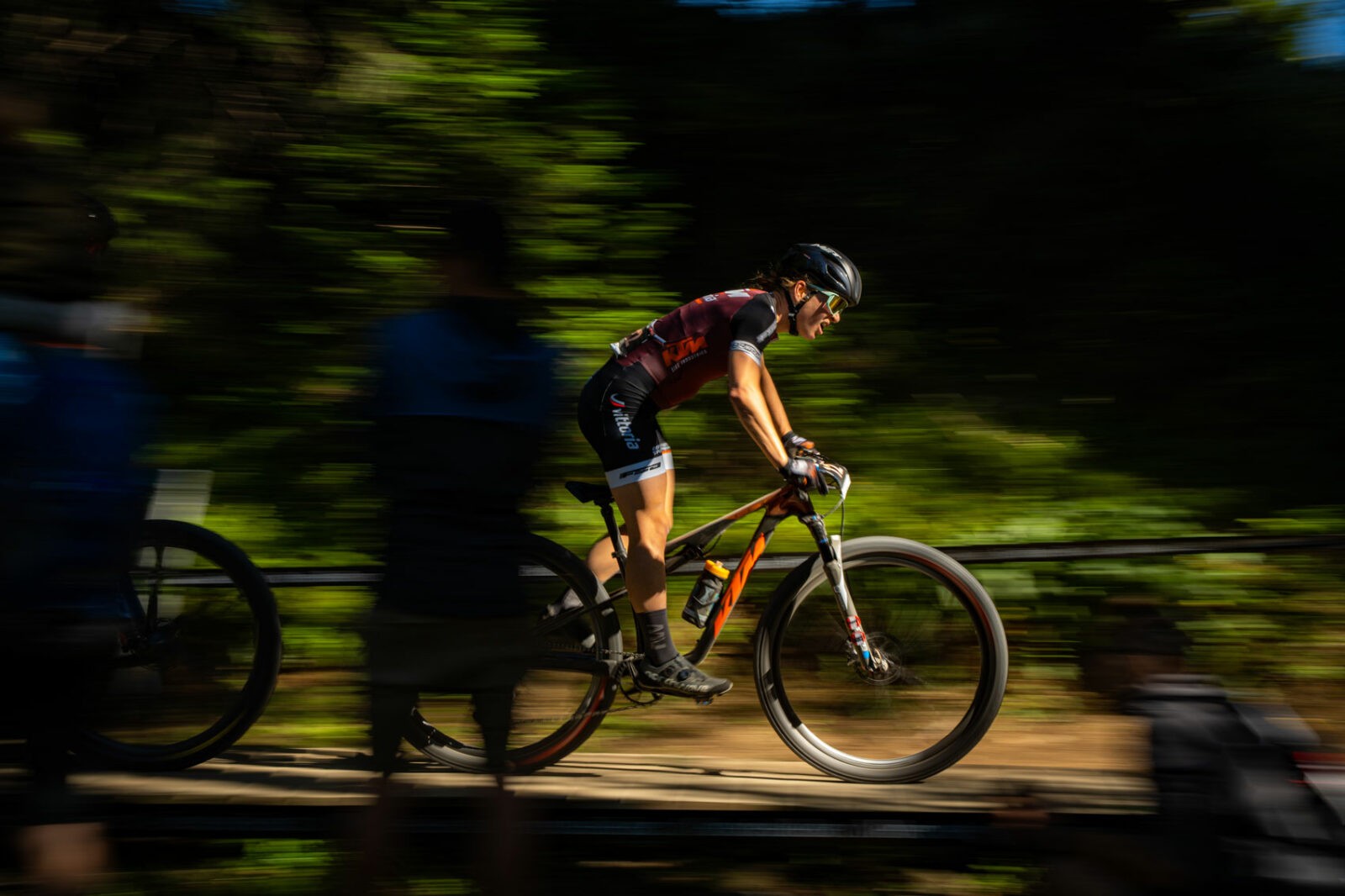 “We were in the euphoria of the French Championships, so we would think that the results this weekend are mixed, but Maxime and Mathis are putting in their best performances of the season, so we can’t wait to see what all of this goes in Andorra! ”

RDV Next week-end in andorra for the next UCI MTB world cup, Stay tuned !