After Albstadt last weekend, the KTM Vittoria Team continues its season in Nove Mesto in the Czech Republic for the third round of the UCI World Cup. It was on a technical course, often appreciated by riders, that the best in the world competed.

Known for its varied course, its fast descents, its steep climbs, its pumptrack, its rocky and rooty sections, this round of the World Cup gave us chills! The sunshine remained optimal all weekend, offering a dry and rolling course, much better than last year…! Great performances, brilliant shots, debrief below. 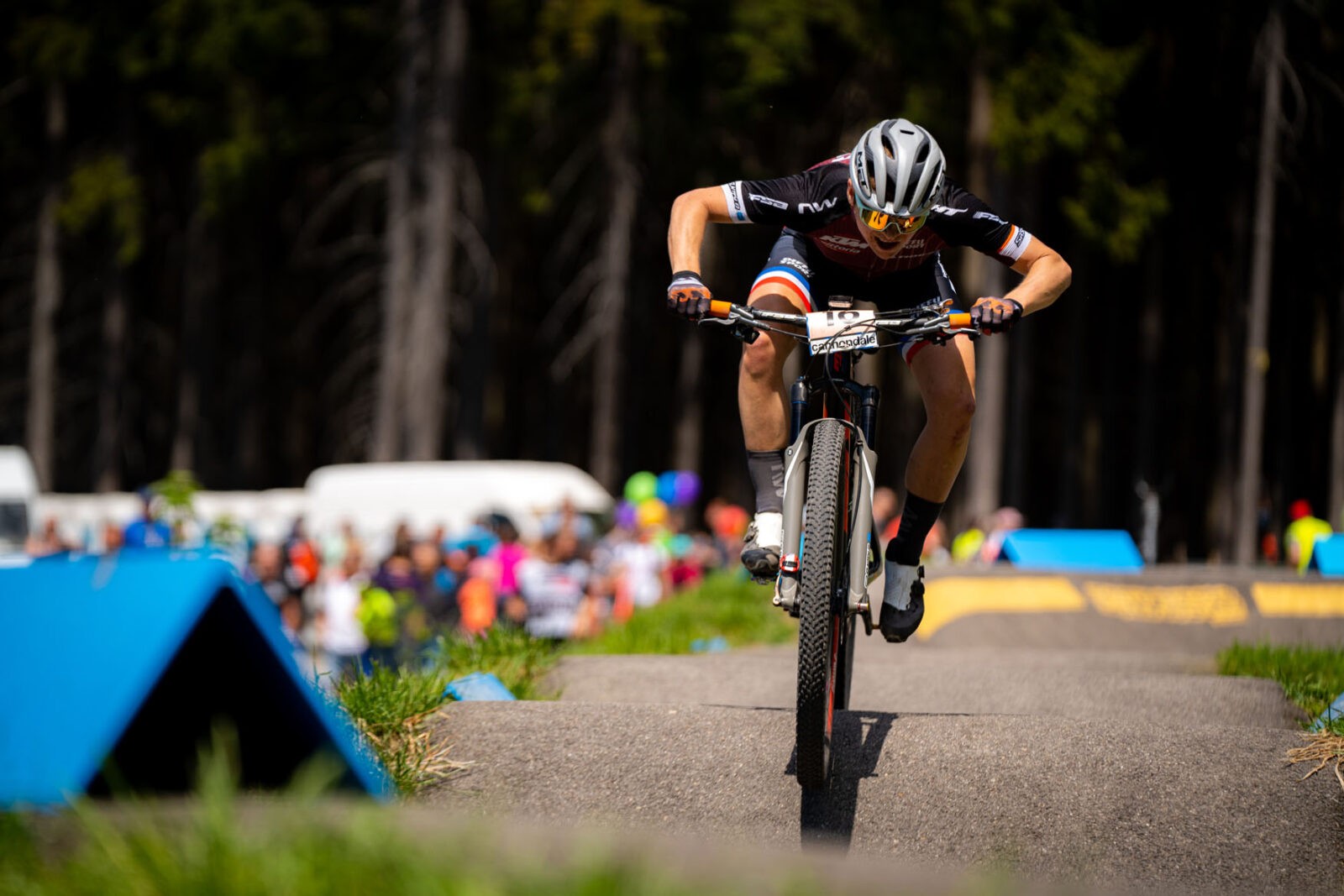 XCC : As in Albstadt, Léna doubles the races thanks to her participation in the XCC, a fast and spectacular race awaits her. Well placed on the starting line in McConnell’s wheel, as soon as the GO sounds, the girls go full speed ahead! Despite the laps, the peloton remains full. Léna takes the opportunity to get back, a tactical race begins. She has to play elbows constantly because the accelerations are violent. At the halfway, the peloton is almost complete. Forward attacks will begin to skim. Léna is around 15th place in the first group. But the succession of attacks will create groups of pursuers of which Léna is a part. She manages to stay with this group and crosses the line in 19th position, happy but exhausted!

XCO : Léna is placed in the 3rd row at the start of this XCO, on the left. Difficult start, Léna was pushed by a competitor and found herself in the first third. It begins its ascent from the start loop on the wide passages and in the first long climb. Her efforts paid off and she found herself 12th while at the front McConnell seemed to want to boost. Léna is in a group of pursuers amid Redbull helmets and distinctive jerseys of the World and European champions. 9th in lap 2, it’s a thunderous start to the race! Gradually, the efforts begin to hurt and the face tightens and halfway through the race, Léna is still in the top 20. The heat is more and more heavy. She holds on and completes this race in 18th position, 2nd French. 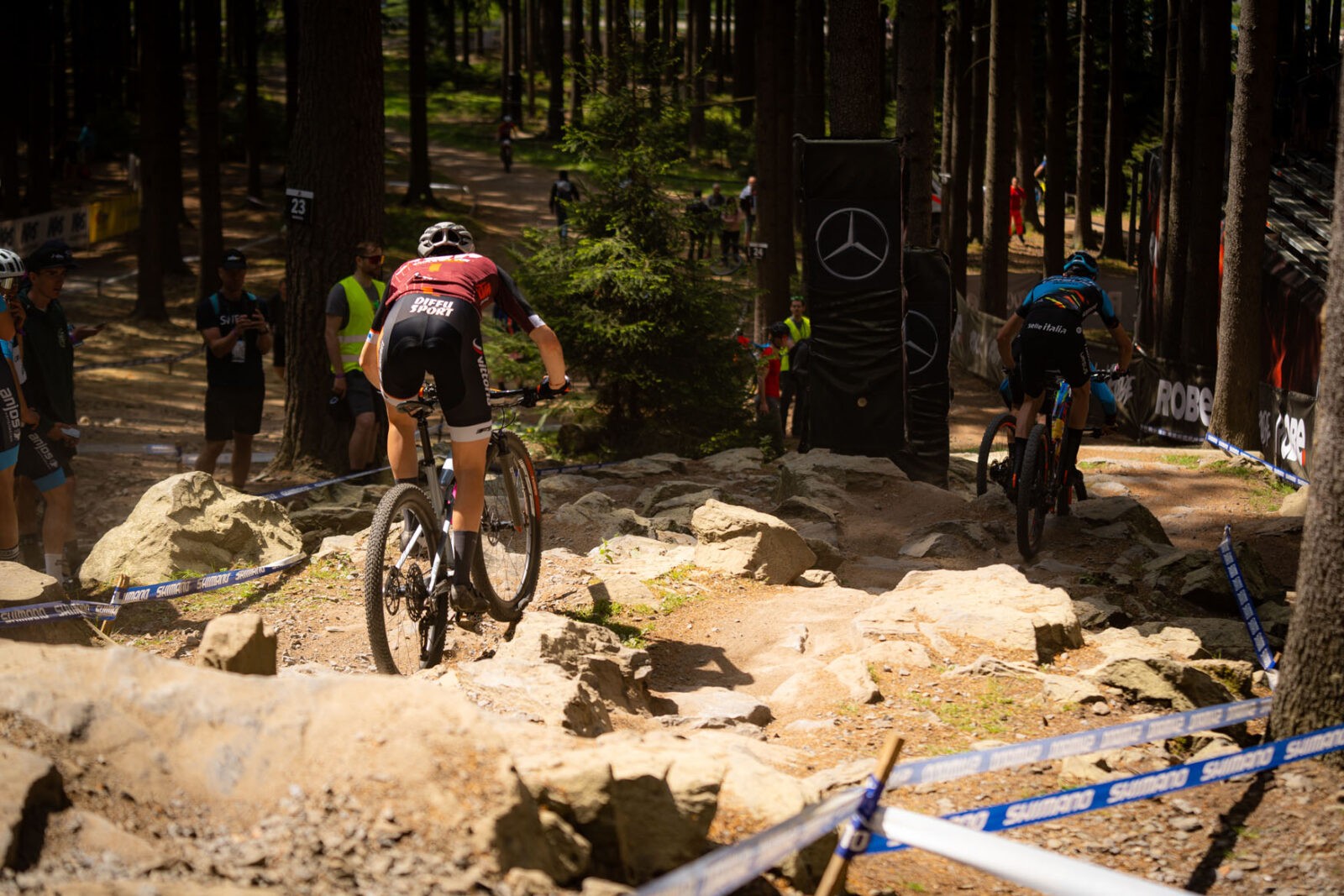 Mathis feels good on this physical, fun circuit, with its technical sections. He starts in the 3rd row, right side. All start at a sprint, at full speed. Despite the watts released, he did not manage to hang on to the leading group and began the hunt with other competitors. 22nd on the 2nd lap, he raced, enjoyed himself, hurt himself, and moved up to 15th place. A position that he will manage to keep until the finish line, a first top 15 in the World Cup on a comeback race, it’s great for confidence! 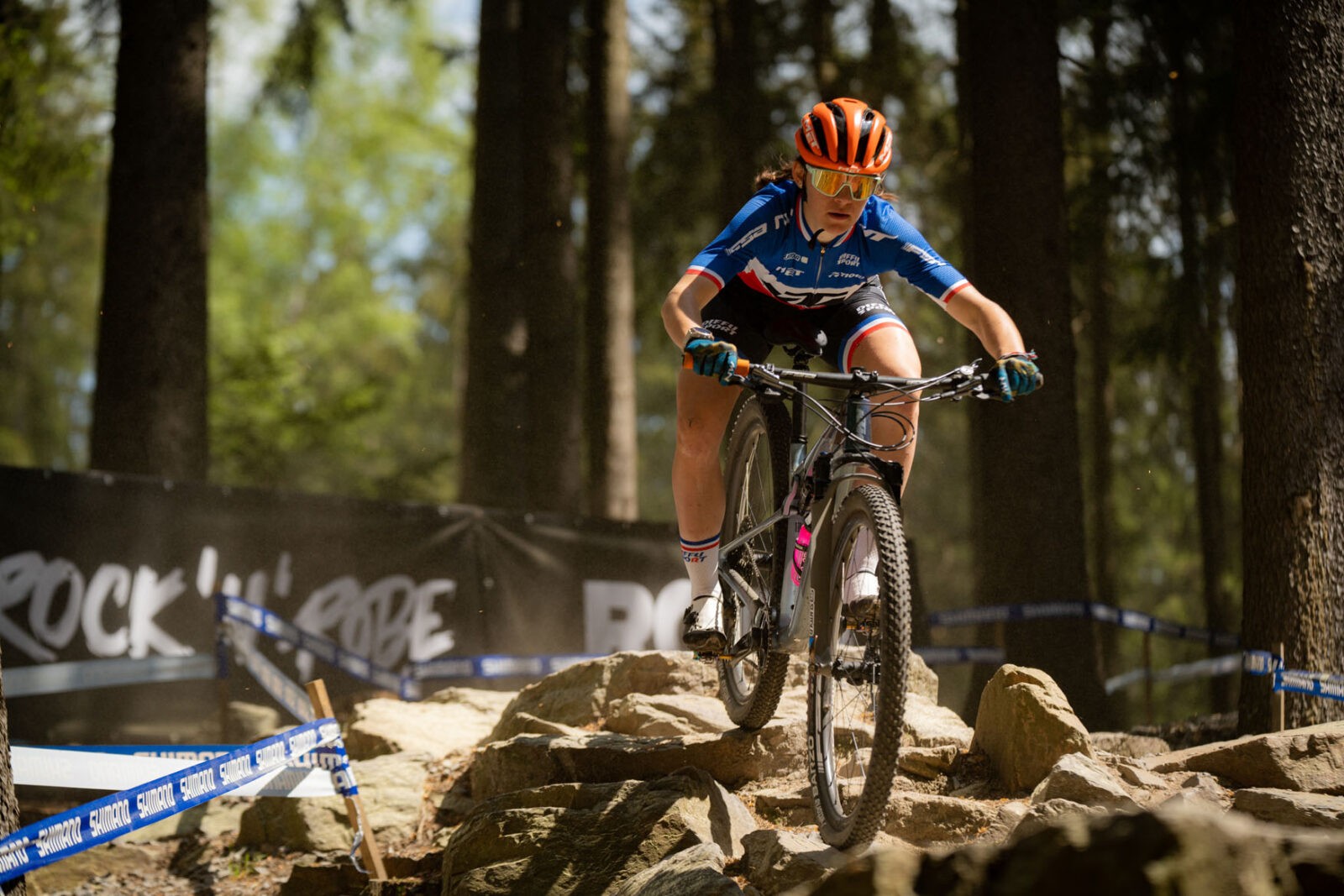 Start in the front line for Tatiana, in the center. A place of choice that adds a little pressure on shoulders. An excellent start pushed her into the lead on the start loop. The pace is a little too high, and even if the legs are better than in Albstadt, the cadence is difficult to maintain over the length. Gradually, the girls come up from the back. The accelerations burn her legs and Tatiana hangs on to finish this very fine race in 12th place. Happy with her feelings on a course that she loves, she is going back to a training cycle to improve further and prepare for the next races ! 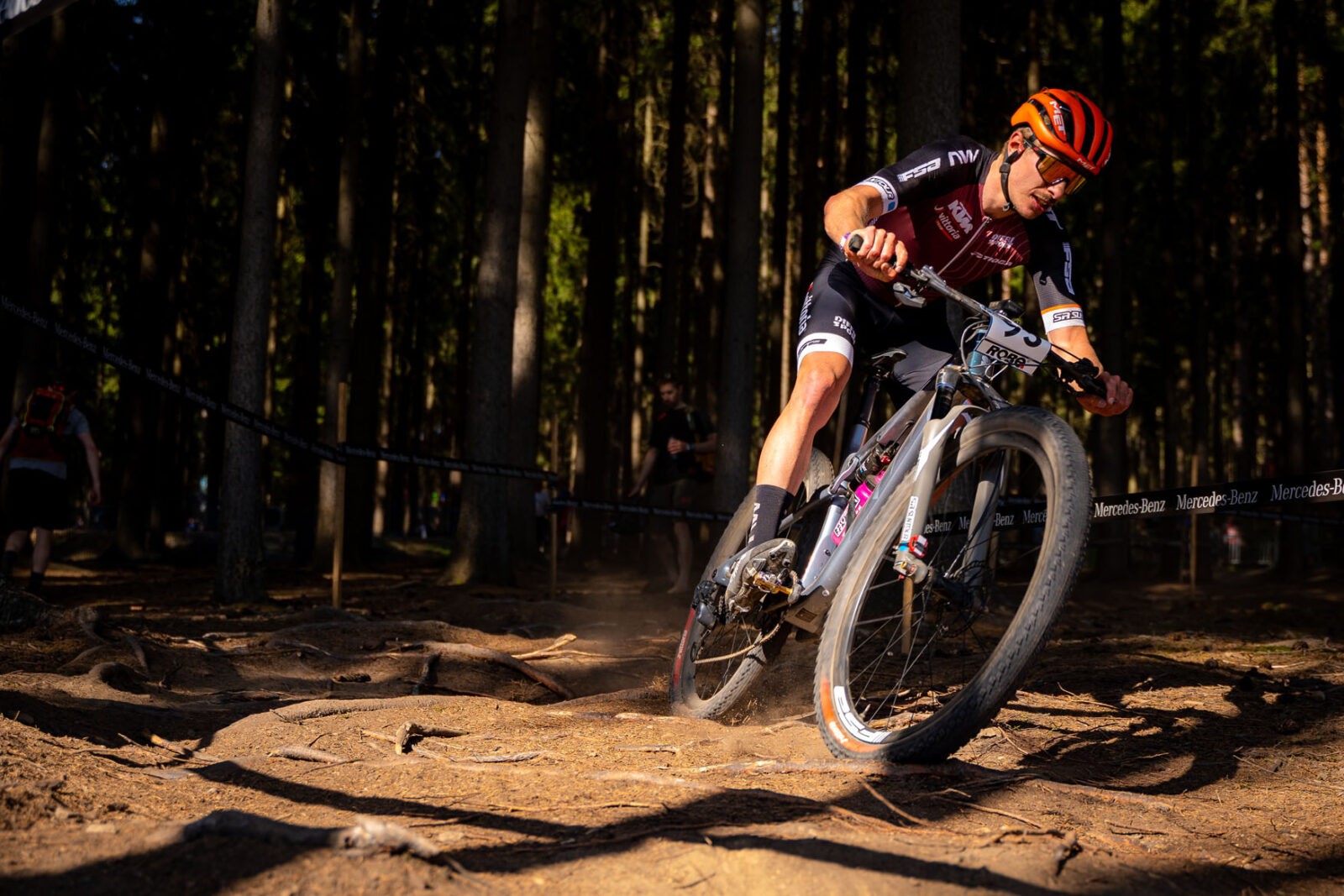 A great start to the race for Maxime Loret, he immediately placed himself in the right wheels, including that of reigning Olympic champion Thom Pidcock from the start of the race. Everything moves very quickly, lines shake up the rankings. Just before the “BMX” section he is good, before losing places and passing the first split in 30th place. While racing events including Nino Schurter’s puncture upset the front of the race, Maxime clings to Bertolini’s wheel and crosses the line in 26th place at halfway. He feels in good shape and can keep up the pace but the efforts at the start of the race are hard to take. Riders come back from the back and cramps paralyze his legs… at lap 6, he switches to 48th place and will finally finish in 50th position in the wheel of the Mexican champion. It was a tough race that will allow us to refine the training for the next round. 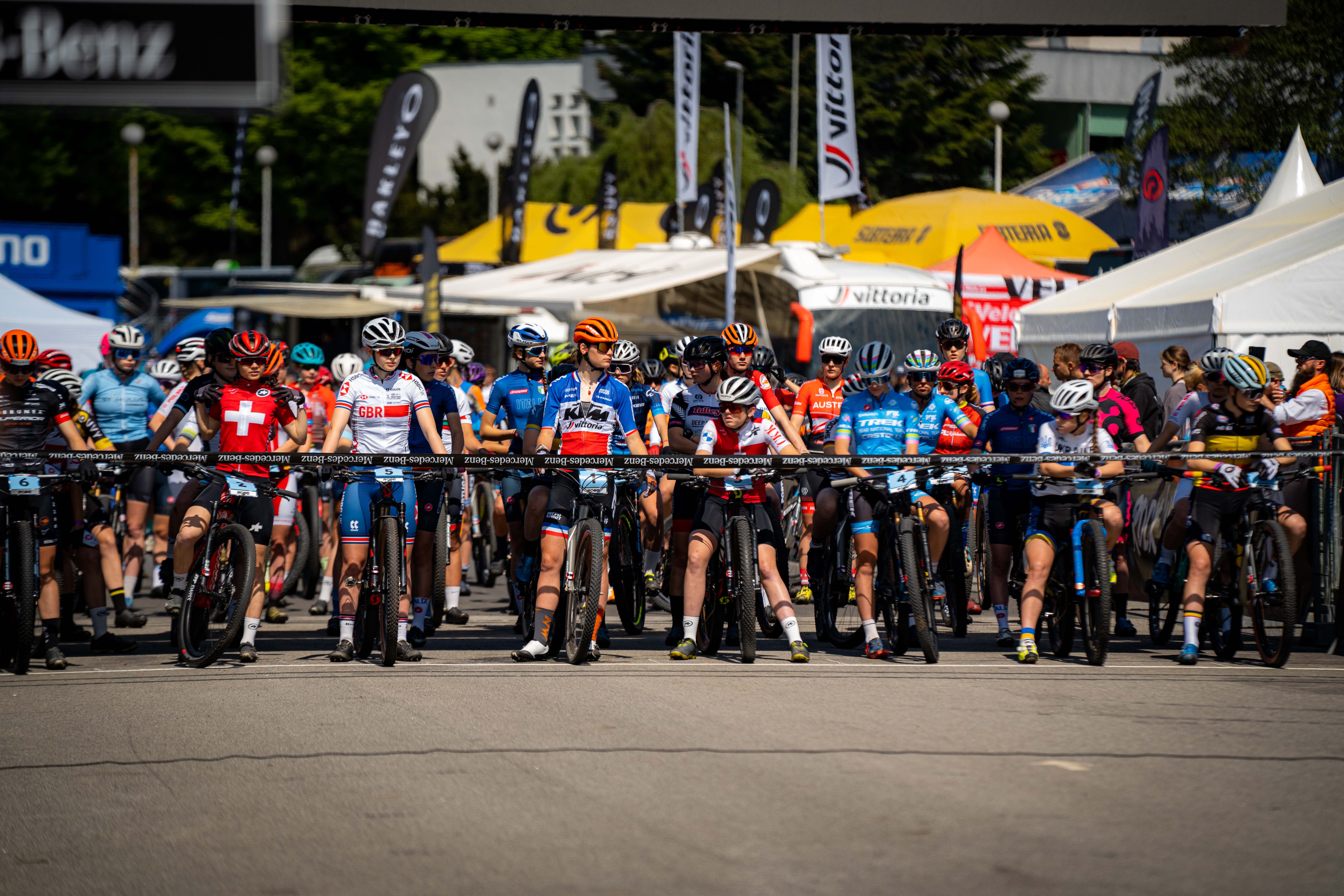 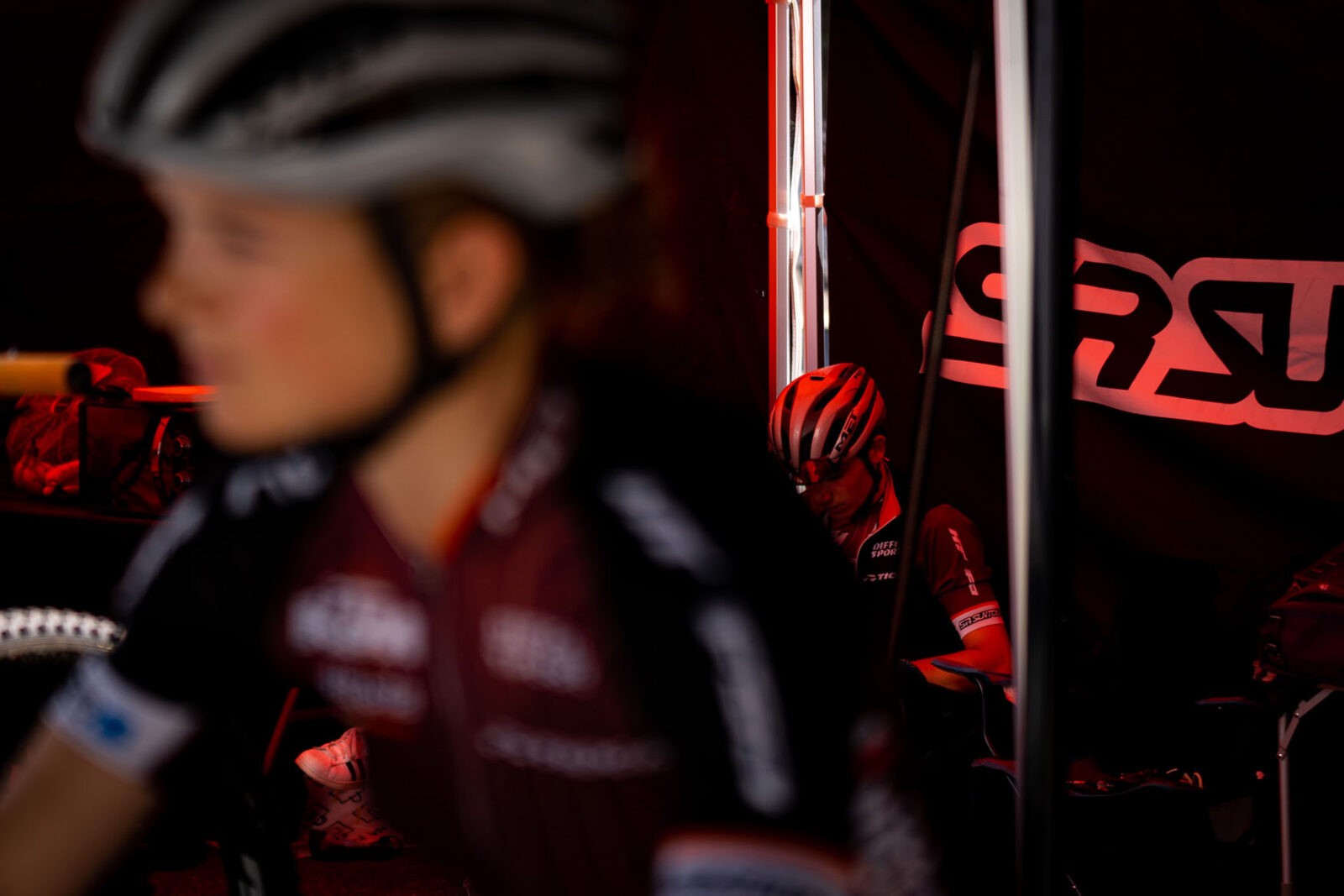 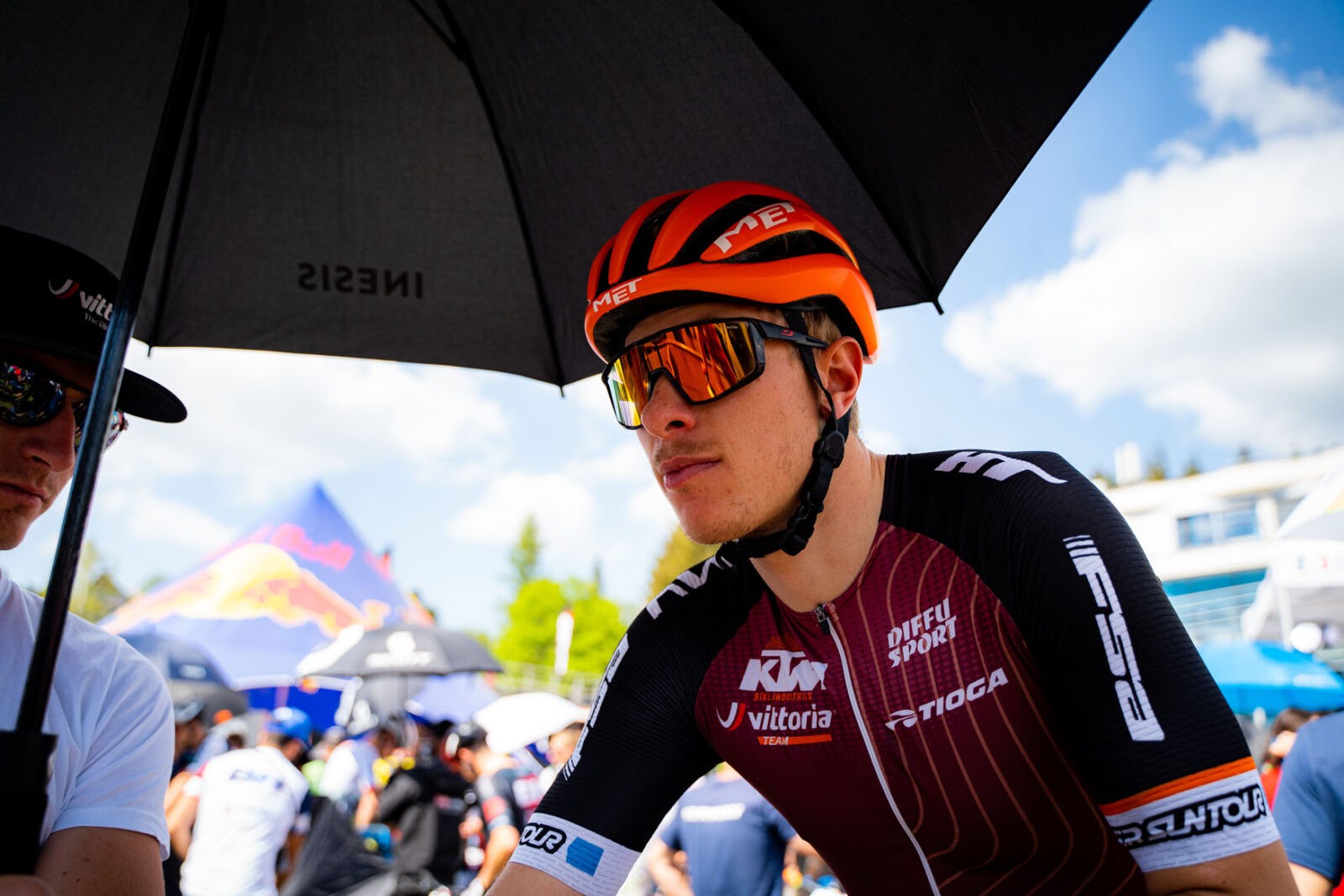 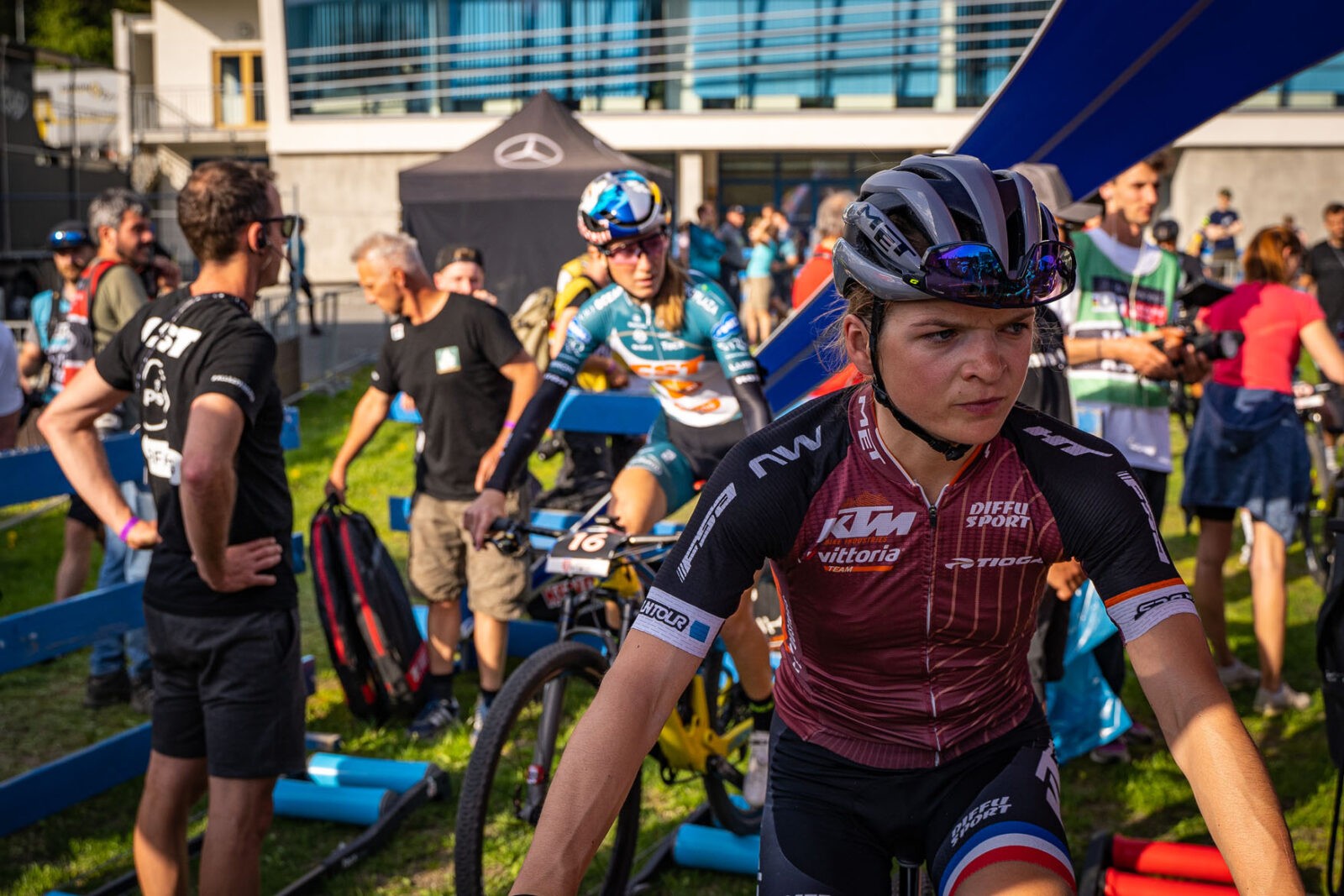 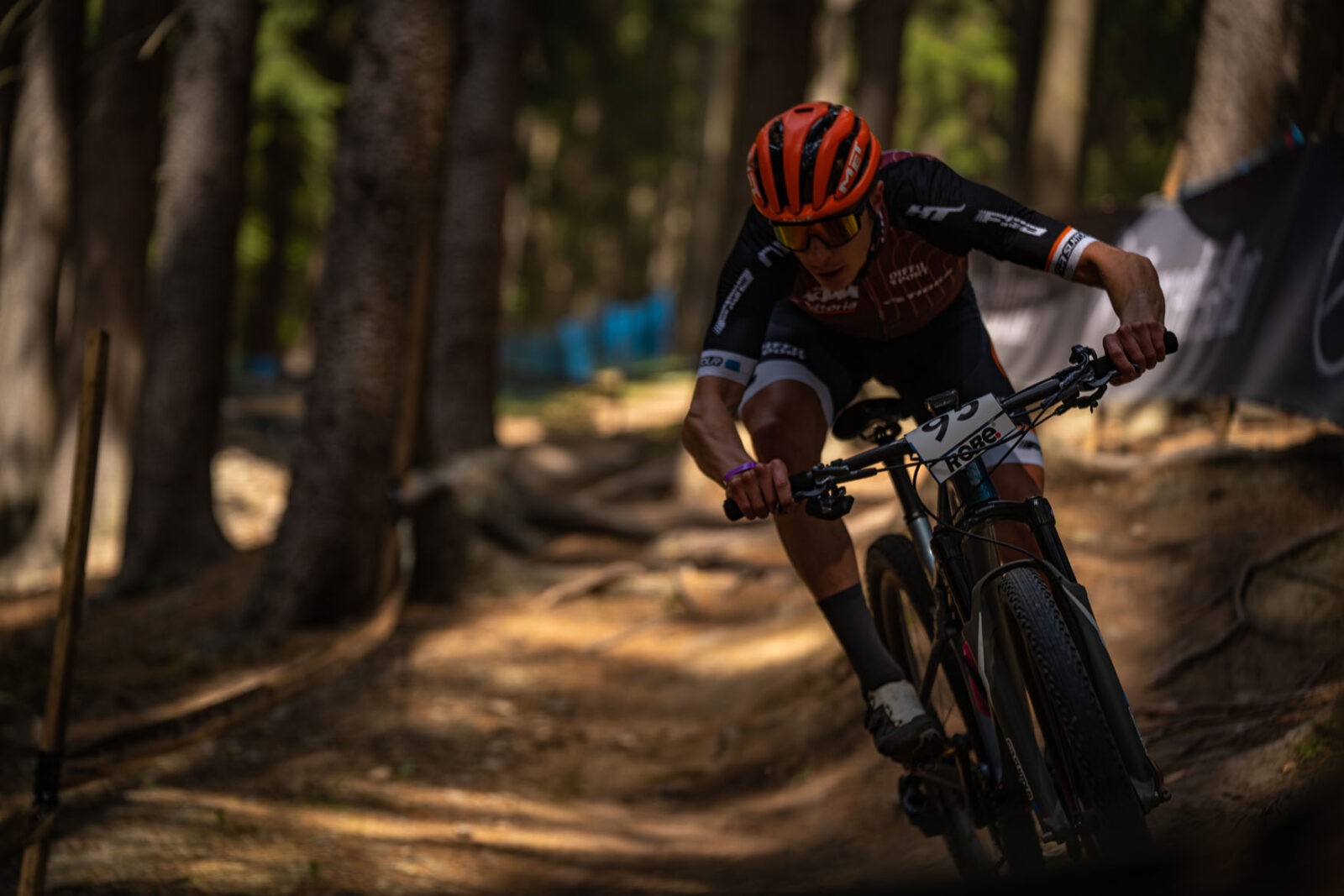 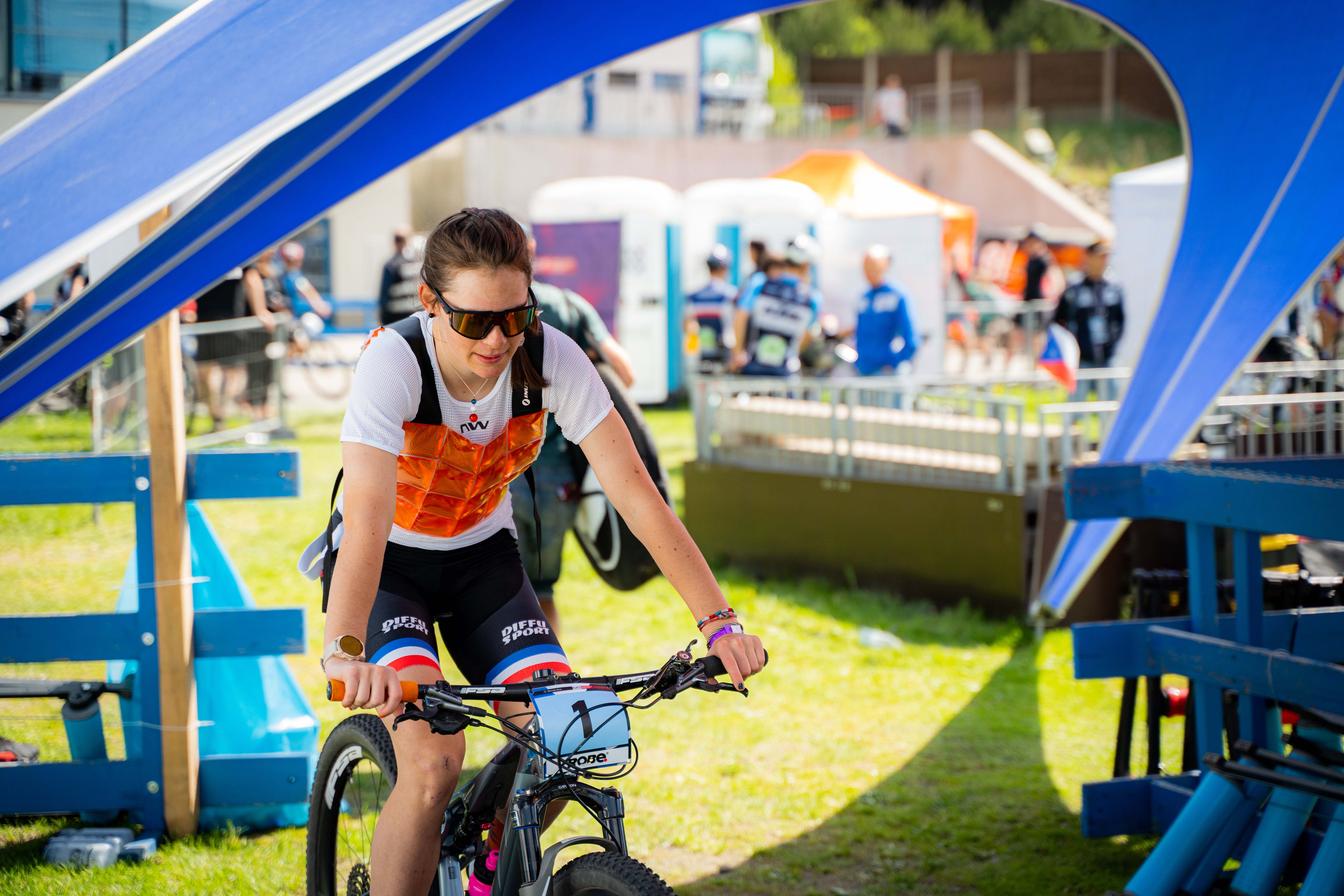 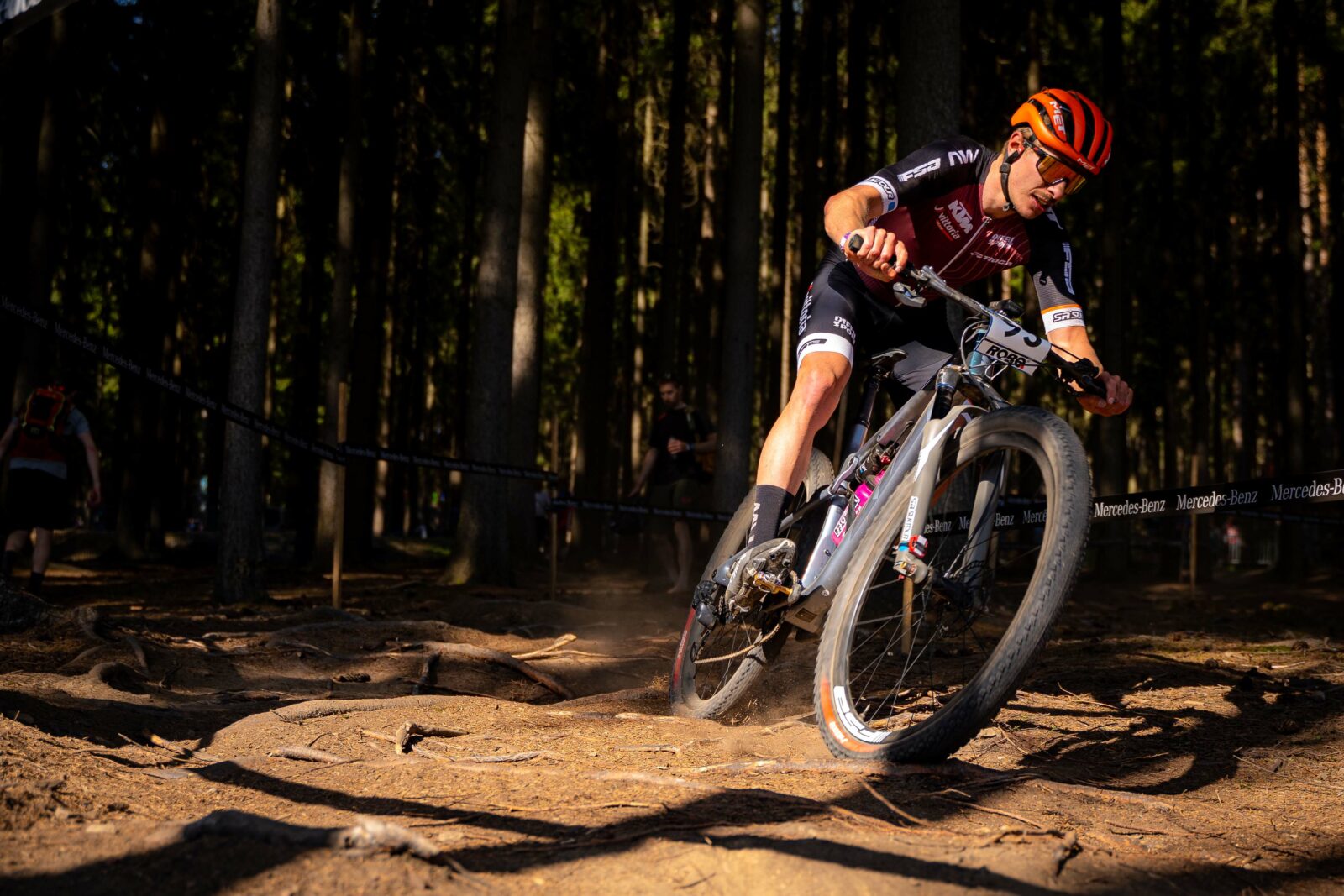 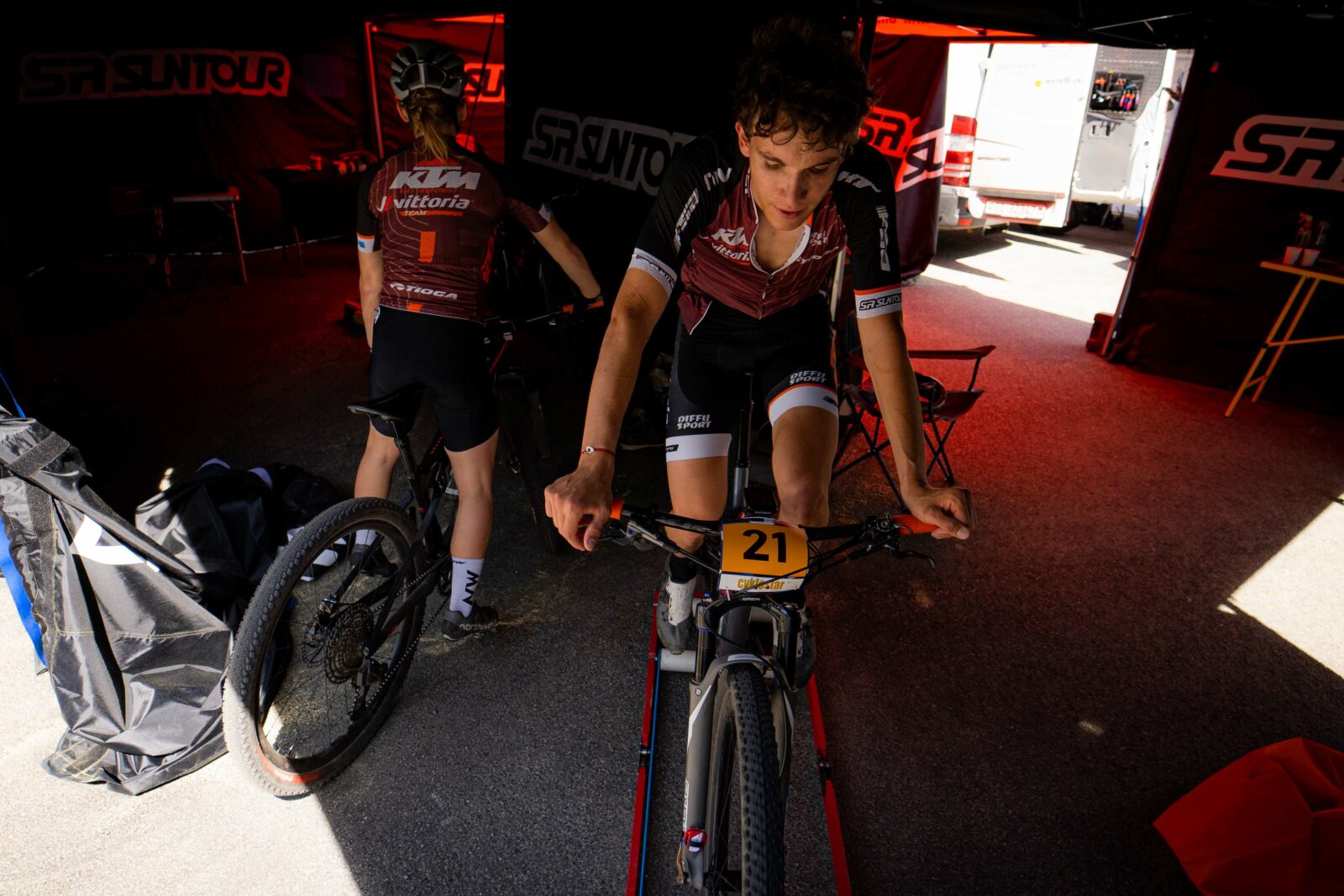 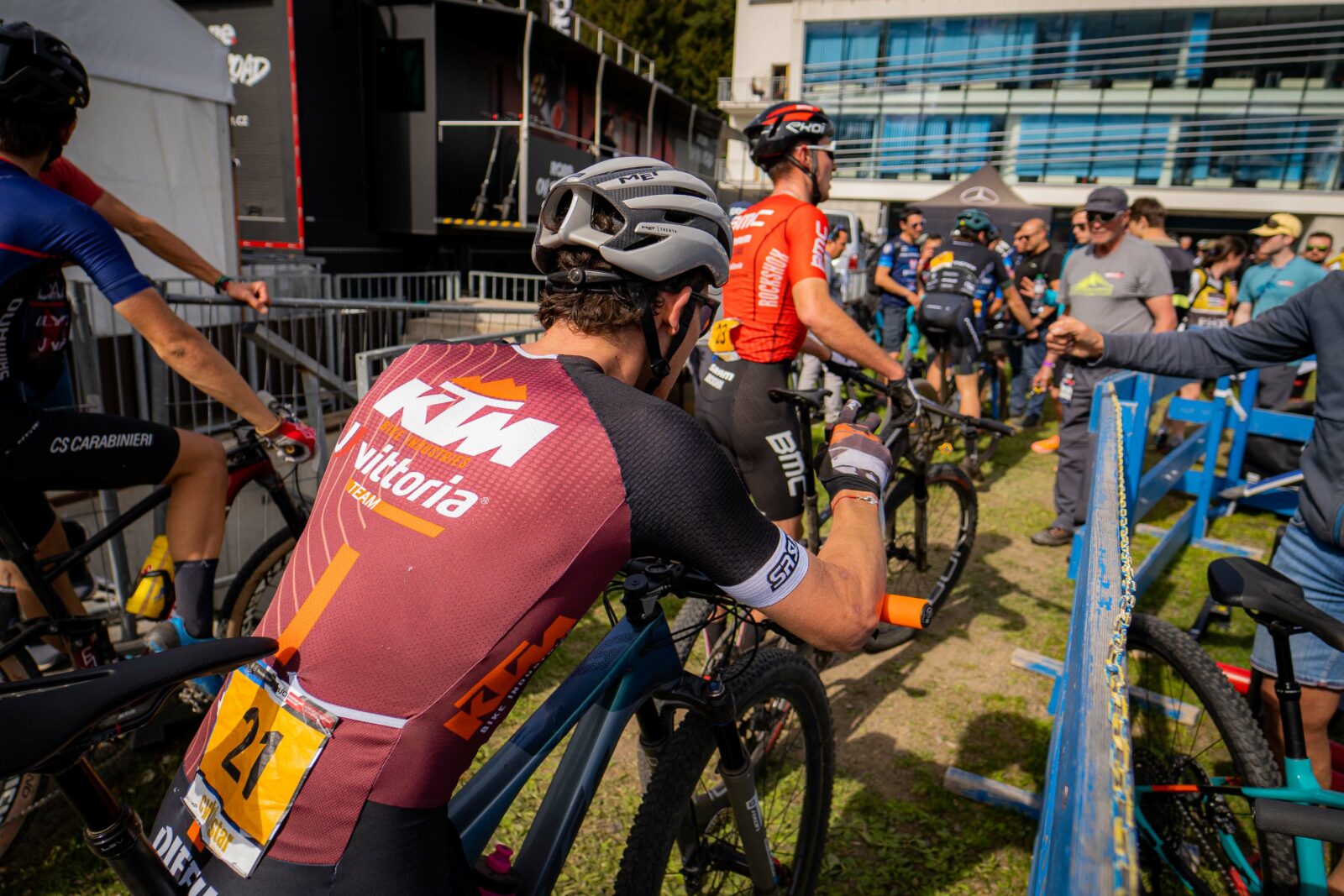 “The weather conditions were great, this course is really nice and the KTM Vittoria Team riders love it. They entertained us and gave us real emotional lifts during the races! Thanks to them and look forward to the next round !”