While the world XCO season is over, the KTM Vittoria Team and its athlete Léna Gérault are enjoying the end of year races, without any pressure, and when all the conditions are met, they are playing for the win like on this Forestière 2022, labelled UCI MTB Marathon Series. 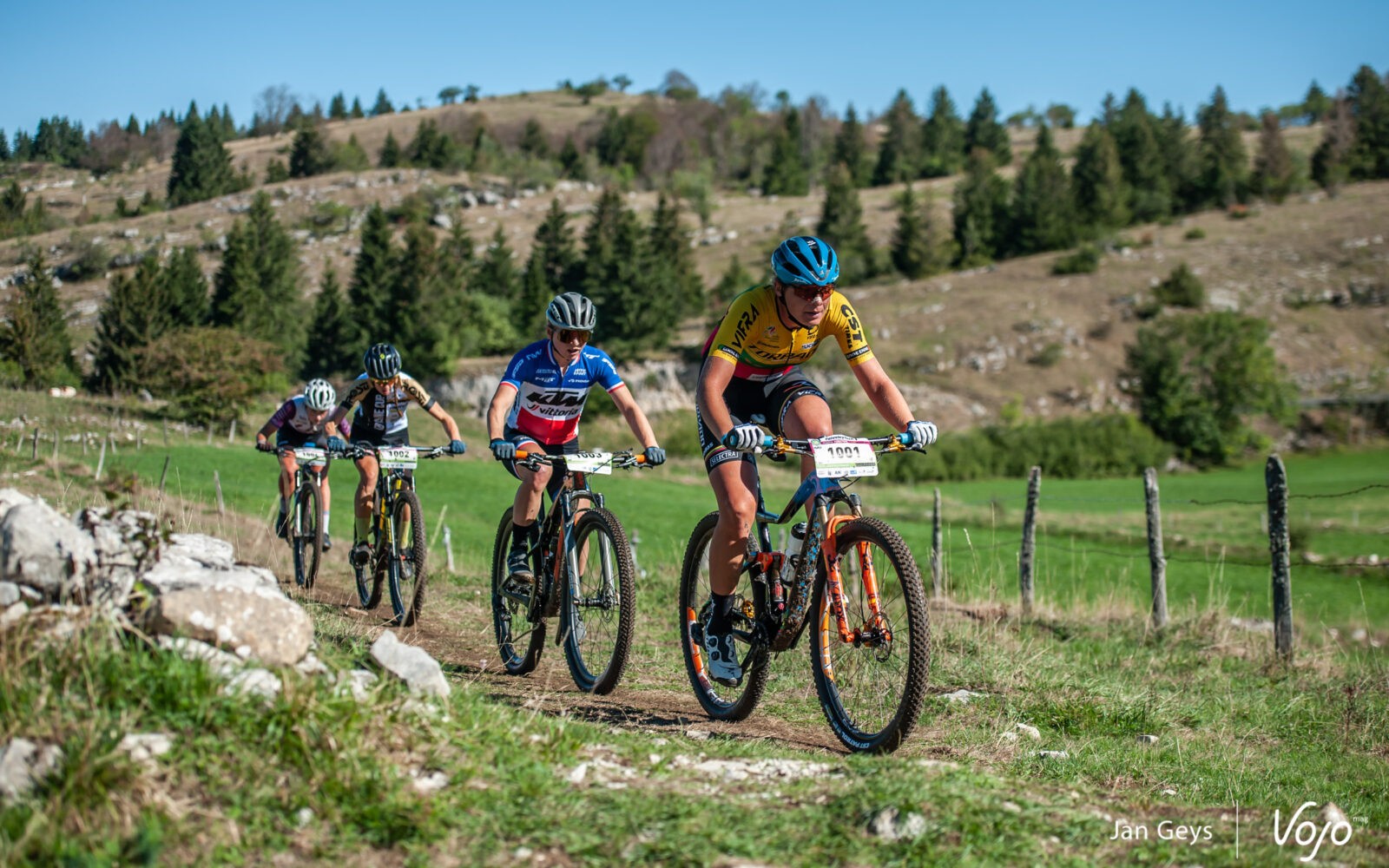 No specific preparation, but Léna Gérault’s tricolour jersey gave her wings. “It’s a pleasure to ride the Marathon again, my first race in this format since the French championships in June. To win with this jersey the Forestière, a race that I hadn’t done since 2016 even though it’s not so far from home, under the sun, it’s perfect! ” A look back at this technical and challenging long race in the heart of the magnificent Jura Natural Park.

Léna Gérault for the win 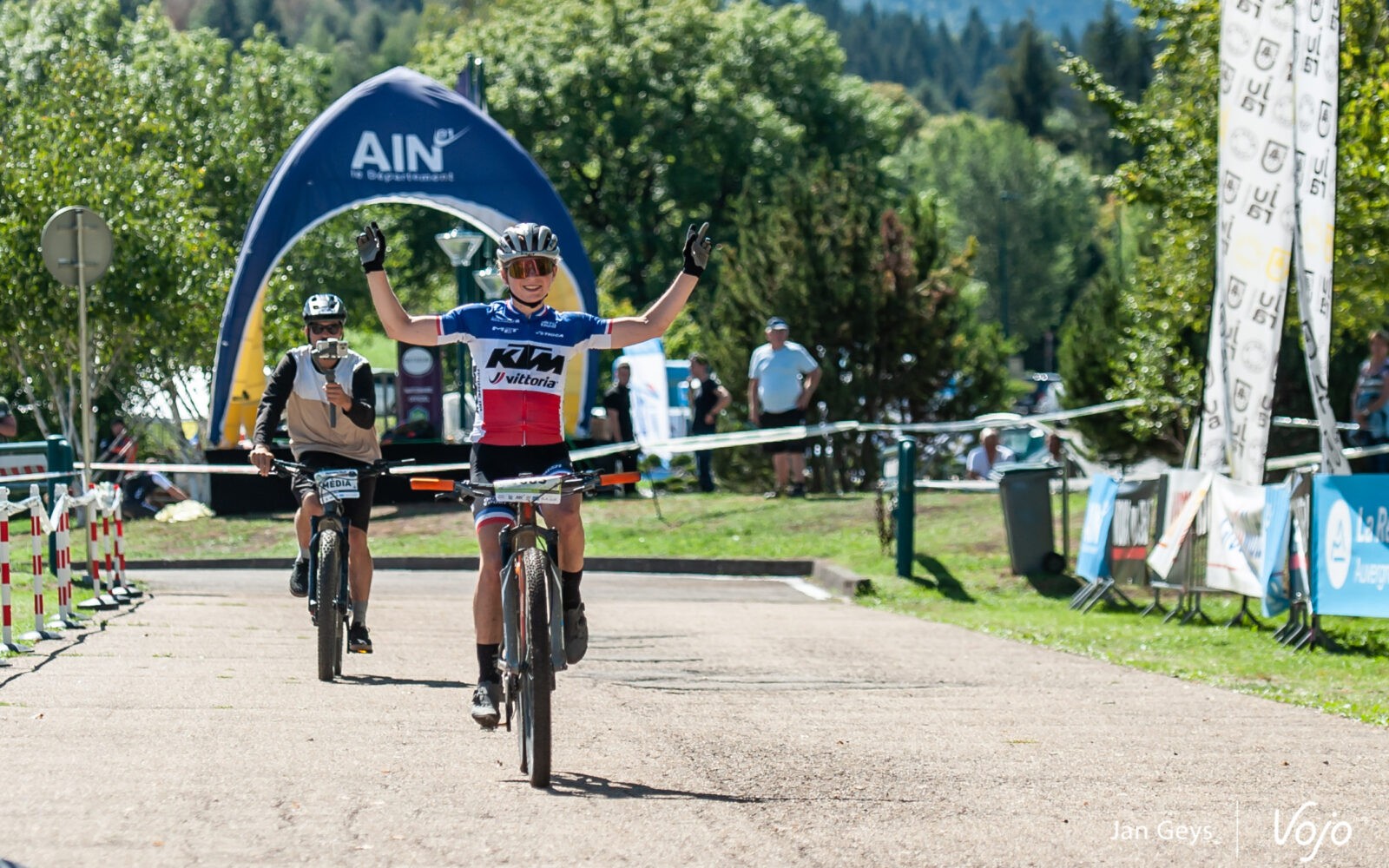 Start in the middle of the morning for this 70km epic on the Jura moutains. During the first 10 km, the women stayed together. They are gauging each other, but finally Léna Gérault, Katazina Sosna and Estelle Morel break away. The Frenchwomen and the Lithuanian ride together for a long time, until Léna attacks at the 30th kilometre. Estelle lets her rivals go, Katazina hangs on, loses a few hundred meters but comes back a little bit later on the more rolling forest tracks. After some time of observation, the French champion knows that she can make the difference in the climbs, so with 25km to go, on the last long climb, Léna takes the opportunity to get away from Katazina. It was finally on the technical descent that Léna made the gap, before raising her arms on the finish line after more than 3 hours of effort. 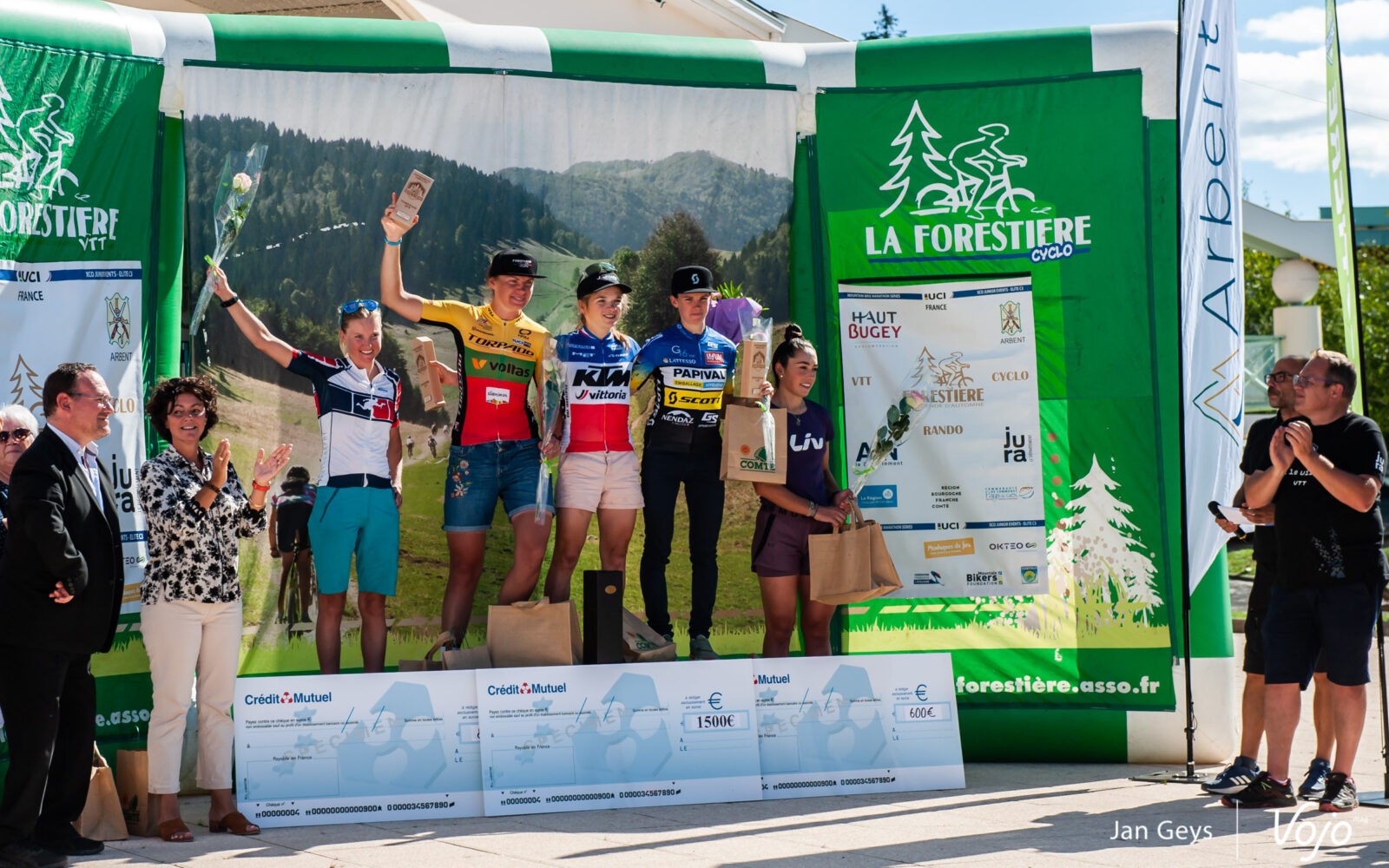 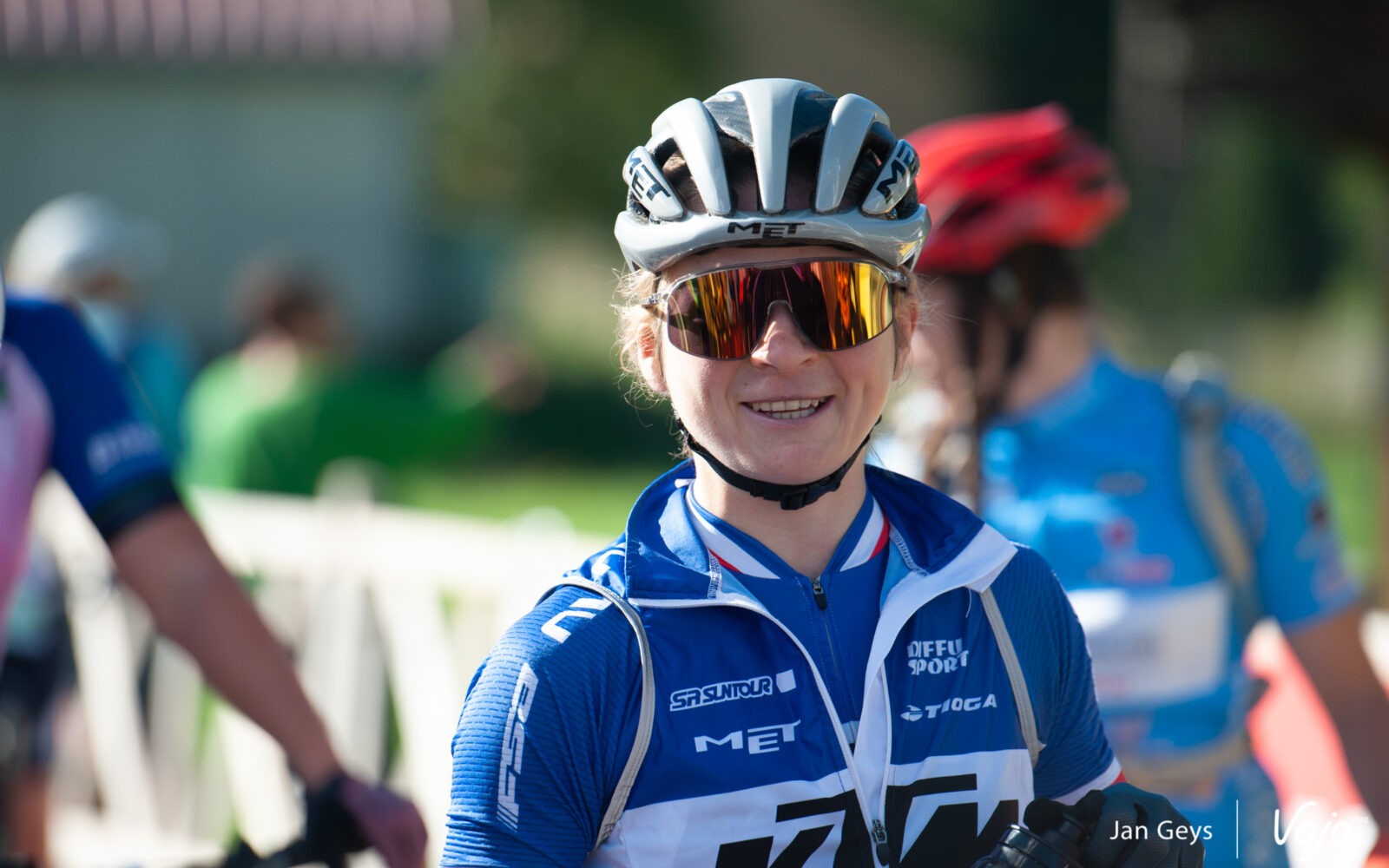 “It was a great day and the girls put up a great fight. The XCO season has been long and it’s nice to be able to enjoy the end of year races, in the sunshine, without too much pressure and to see Léna enjoying herself so much on the Marathon format. And it’s always touching to see a distinctive jersey win !  ”

RDV on the last XCO French Cup of Levens, from 23 to 25 september, Stay tuned !